If you enter a maternity ward, all you will probably appreciate about the babies are cute limbs attached to a torso of smooth flesh. But something extraordinary lies behind their eyes and in-between their ears.

In fact, trapped inside a skeletal object called a skull is an *Open Source* program ready to turn that baby into anything; from a ruthless terrorist to a transformational superstar; the very pinnacle of life or to the lowliest valleys of life. 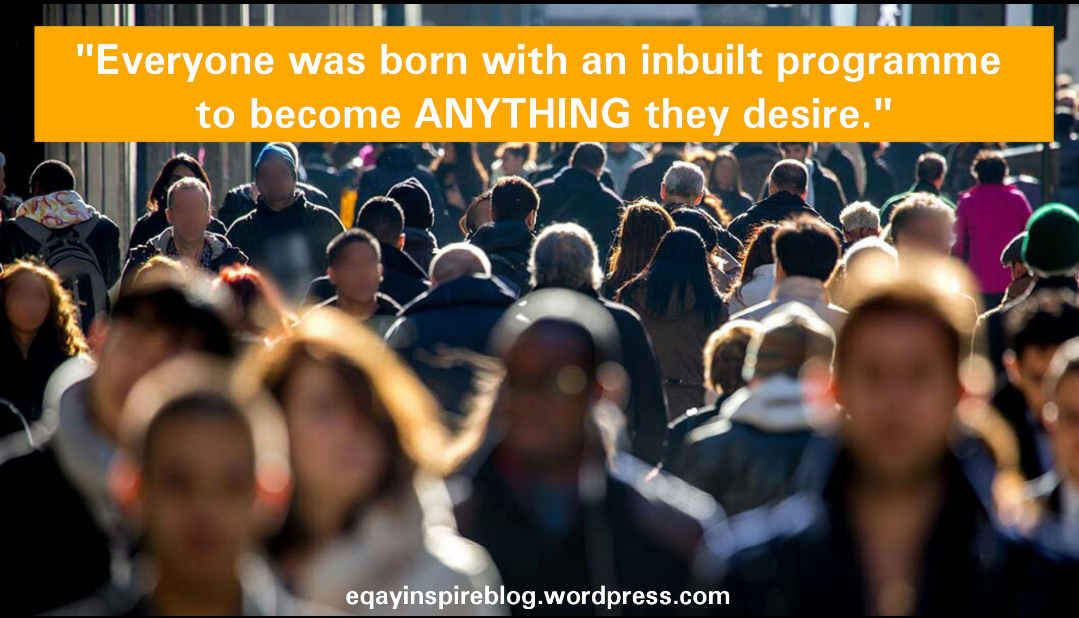 Behind all the amazing software programs and the wonderful apps on our gadgets, there is something called “Source Codes.” Source Codes simply means a set of instructions that tells your computer how to behave whenever you open that application.

When you open the Mavis Beacon Teaches Typing software, it is these _Source Codes_ that tell your computer to display two hands on the keyboard, to calculate your typing speed, to ask you “are you sure you want to leave?” when you click on the “Close” icon, and so on.

Did you know that the owners of the applications usually secure the _Source Codes_ from you? That’s right, because if you have access to them, you can be able to transform the software to do Anything You Want!

That means you could freely modify the applications into your own versions and might not care about any updates any longer. They don’t want that.

Occasionally, however, some companies build applications and give free access to their Codes. In that rare case, the software is said to have an Open Source, meaning it is “open” to the public for modifications.

Exactly this, is how the human mind works. You could isolate a chick right when it is hatched and feed it until it becomes a hen. Yet, when it lays eggs, it would already know how to incubate them. Who taught it to do so? It has simply been “programmed” to function that way.

That’s how animals were made and they are unable to modify their source codes to function differently. Same cannot be said about humans who have to learn where not to urinate, how to bath, how to write, where to seek medical attention, just name them.

You can clearly tell we were built-in with a different type of _source codes_ that allows us to learn and function in different ways we want. We have an Open Source. We have a mind (a program) that we can consciously train and develop to help us accomplish anything we want to do.

This amazing phenomenon is seen most especially in our mind-training institutions called schools. Take a set of twins who studied the same program in the same high school and got the same grades, and just let them pursue two different programs, say Architecture and Medicine.

Check on them after 6 years and you might not notice any difference between them physically. In fact they might even look more alike! But take both to a hospital and the outcome would dumbfound you. One of them would be able to perform surgery, prescribe drugs, and diagnose diseases while the other just fumbles at everything.

The change they both underwent was a modification to their Open Source program. It wasn’t a growth that took place in their bodies, but in the most powerful tool in the whole world—the mind!

Think about this for a moment: in our jurisdiction it takes just 3-6 years to train almost all fields of professionals that exist; nurses, engineers, lawyers, teachers, optometrists, and so forth.

In many cases, it is breathtaking how people with absolutely no knowledge in those fields are transmogrified into certified professionals in a matter of years; even with the intermittent vacations and holidays.

Now just imagine what will happen if you could commit yourself to developing a certain aspect of your life every day. You soon become a giant in that field, be it in your singing, writing, studying the Bible, reading, etcetera.

It is not surprising what Les Brown (a top motivational speaker) once proclaimed: “if you would commit to and read one book a month in any area of interest to you, in 5 years, you would be part of the top 5% experts in the whole world! 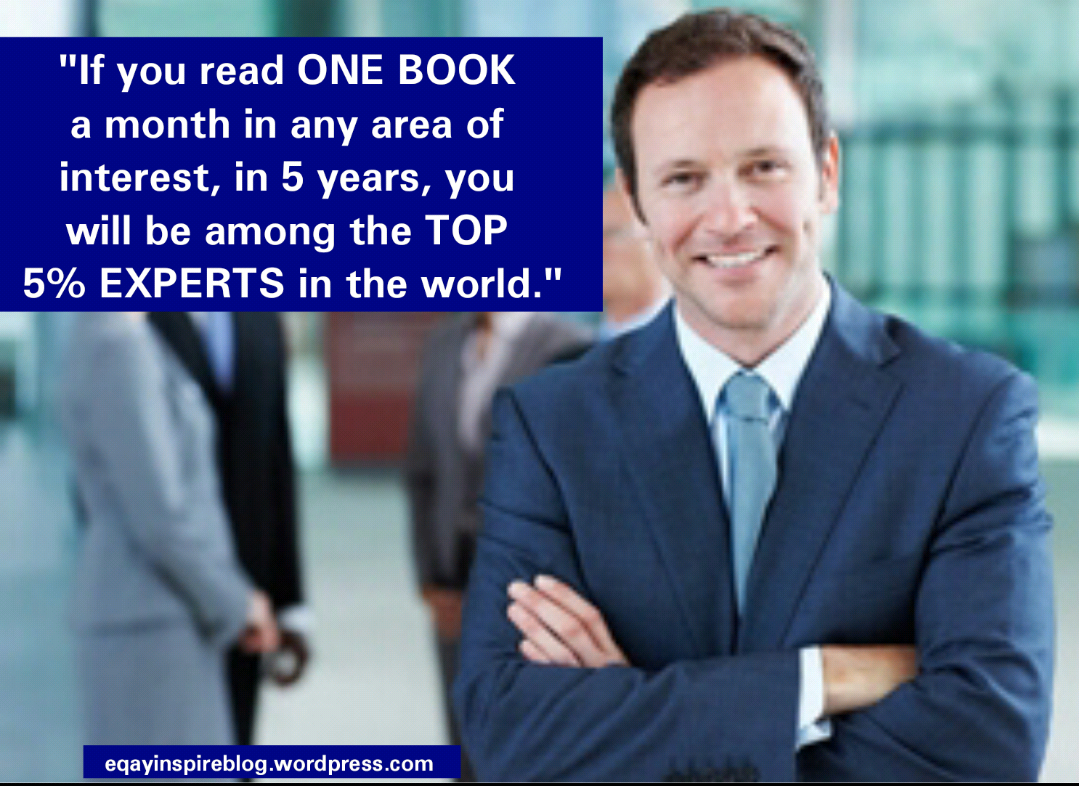 The human mind is such a priceless and powerful tool with an extreme adaptive and transformative power. You can literally become everything you dream of by simple modifications to your daily habits! This is the breathtaking reality of the Open Source ability your mind has been gifted with. Don’t waste it.

Written by: Ebenezer Agbey Quist (Author of Reformed Or Deformed)